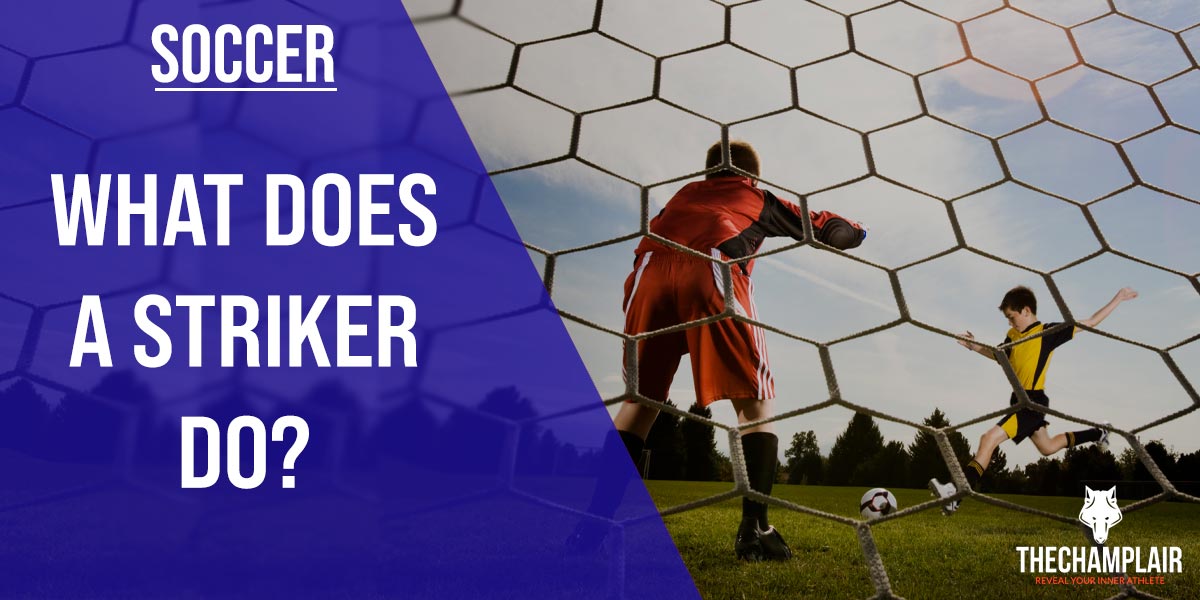 How To Play Striker In Soccer?

I love scoring goals. I love watching my favorite team score goals. I am sure you do too. Goals are what we watch soccer for or at least get us to start giving it our attention.

The thrill, the excitement, the zeal created by a single goal is unmatched by anything else. It is the reason why most people have a ‘striker’ as their favorite player. Goals are the reason why the world loves Ronaldo, Messi, Ibrahimovic, and other tremendous goalscorers.

Goals win games, and strikers score goals. Yes, soccer is a team sport, but what’s the one thing that makes teams efficient in their functioning? As a coach, I can tell you it is ‘delegation of responsibilities.’ And whose responsibility is it to score goals? The striker.

In this article, I’ll take you over the role of a ‘striker’ and the various responsibilities, strategies, techniques a good striker must have. Let me show you how to play striker in soccer!

Why A Team Needs A Striker In Soccer

For the unaware, soccer players are often categorized as forwards, midfielders, and defenders. What do they do? Well, their role depends on where they are on the pitch.

We are focusing on the forwards, more specifically, the striker.

So, why does a team need a dedicated person to score the goals? Why not have everyone take a shot at the goal? Let me answer you with an example.

Have you ever watched five-year-olds play soccer? The chaos that ensues when every single kid is running behind the ball? Yes, the commotion that got your aunt’s kid to hate soccer, that’s what I am talking about.

Now, think about an MLS game of soccer. What makes it so enjoyable to watch? What is that one thing that allows your favorite team to pull off those Hollywood passes and score spectacular bicycle kicks? The answer is using the right person in the right part of the field.

It is one of my duties to assess a player’s strengths and weaknesses. This analysis allows me to position my team for the best possible passing plays, team build-ups, and goals in a game.

Imagine what happens when your team makes a beautiful combination of 21 passes, breaks into the opponent’s penalty area, takes a shot, and misses it wildly! Oh, the frustration! Now imagine the same situation with a striker that has excellent finishing skills. What happens now? Hopefully, your striker does his job and scores.

I hope that clears any doubts about why a soccer team needs a striker. 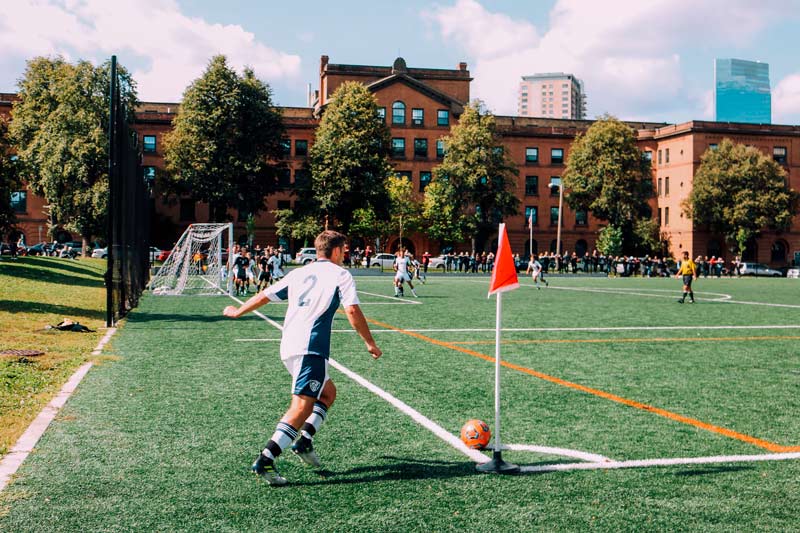 Role Of A Striker

The previous section cleared why the role of a soccer striker exists. Now, let us do a deep dive into what this role demands from the player.

A striker’s role in soccer is simple: score goals. However, executing that task is not just a matter of prowess but also consistency. As fans of soccer, we love goals. They’re exciting, they’re the “money balls” of any soccer match, and they’re usually the deciding factor in a match. But scoring them entails much more than is usually ignored.

Who will have the most shots on goal? The striker. Why? Because even though the defenders are trying to keep them from scoring, they still have the best position to get the ball into the back of the net. But to get in that position is a skill and not everyone is a natural at it. So you must train and practice diligently to develop your goal-scoring ability.

In general, a striker’s role will require you to:

Other Useful Soccer Articles
What Skills Do You Need To Play Soccer?
Soccer Drills For 6-Year-Olds
What Are The Best Player Body Types To Play Soccer?

Skills You Need To Be A Striker 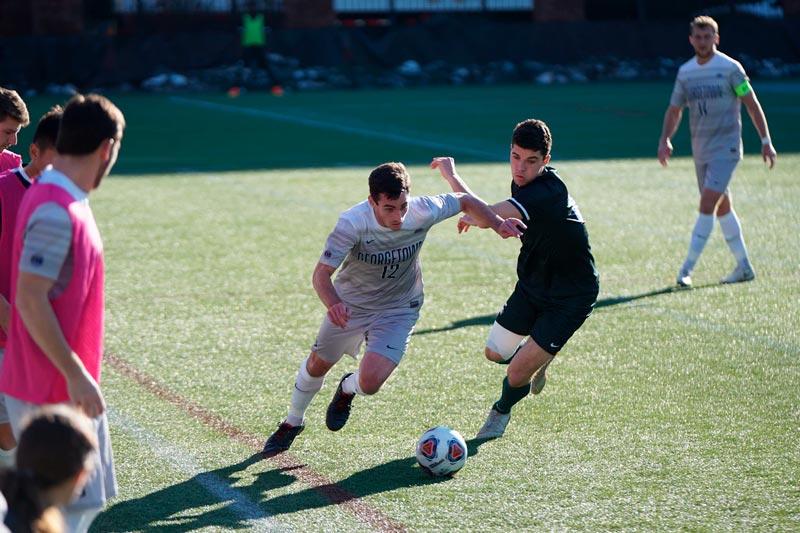 A good striker will be fast, strong, have a powerful shot, and have a knack for getting the ball into the back of the net. He will also have excellent ball control, see and be aware of the open spaces on the pitch, time their runs, and beat the opposition defenders.

To break it down into skills you must train for, here’s the list. 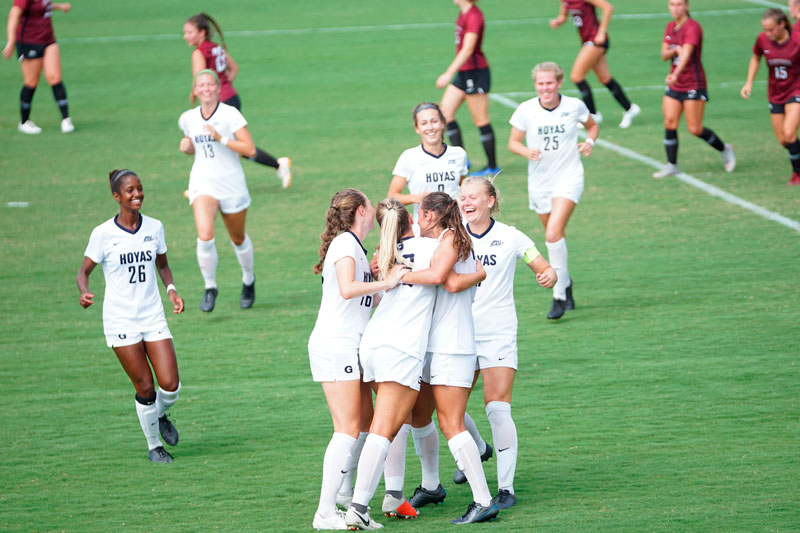 Now that you’re equipped with a striker’s role, how you must play the role, and the skills every striker must have, it is time I introduce you to the different types of strikers.

Yes, not every striker is the same. I am sure you must have observed it too. Look at Fillipo Inzaghi and Robert Lewandowski. Both are excellent strikers but with a very different playstyle.

This was a brief overview of a few different styles of strikers. Of course, there are more roles, but the goal of this article is not to speak about all the roles. 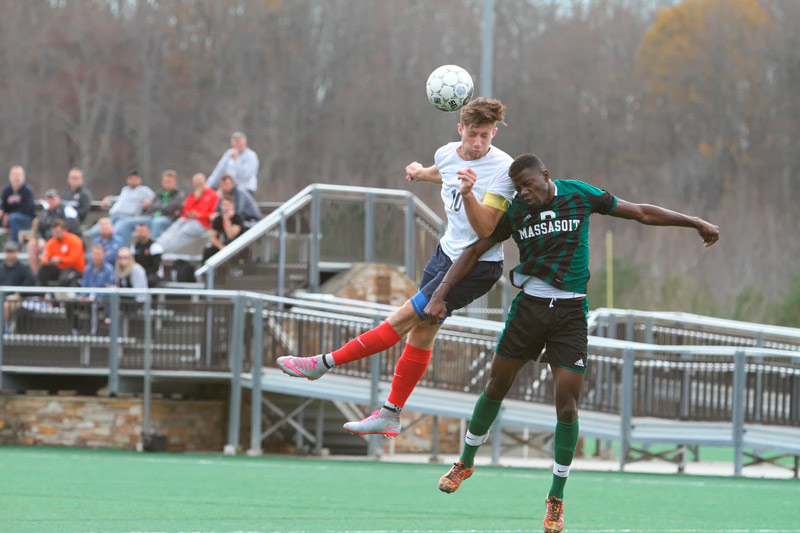