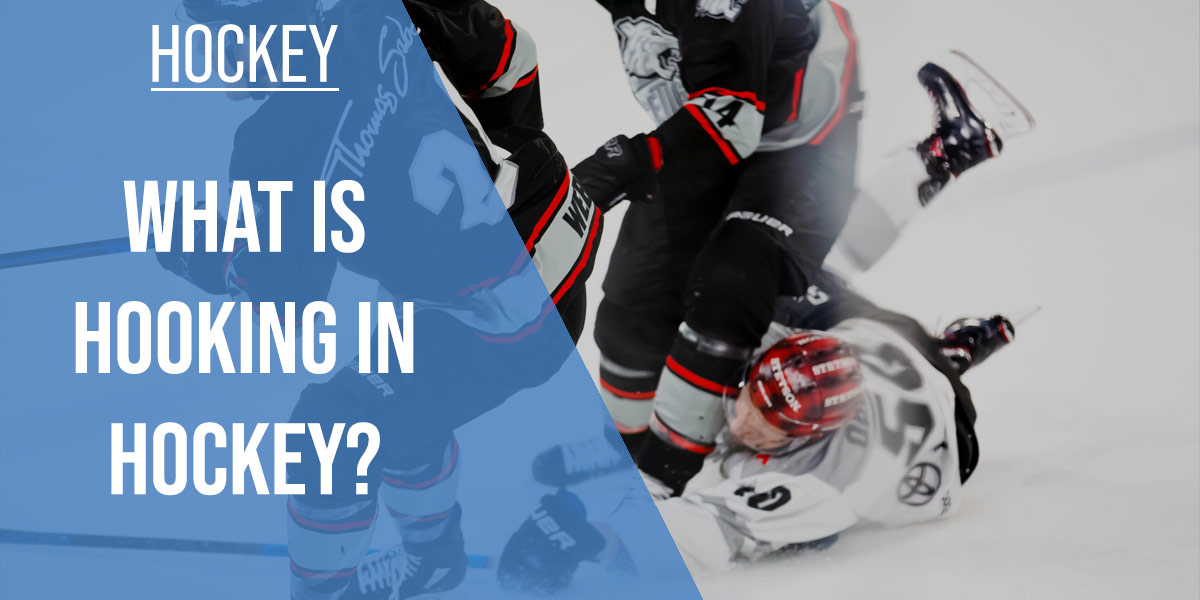 What Is Hooking In Hockey?

After the “zero tolerance on interference, hooking, and holding/obstruction” stance had been adopted with the ratification of the NHL collective-bargaining agreement in 2005, referees have started calling hooking much more frequently.

Given the attitude of referees toward hooking and how easy it is to do accidentally, understanding this infraction is key for hockey players and fans.

Well, in today’s guide, I am going to explain hooking to you. Sit back and prepare to absorb information!

What Is The Hooking Penalty?

Hooking is one of the hockey penalties and is defined by Rule 623 of the USA Hockey rulebook and Rule 55 of the National Hockey League 2019-2020 rulebook. There are other rulebooks defining hooking as well, but we are going to have a look at these two today.

Both rulebooks define hooking as an infraction where a player uses his stick to impede an opponent’s progress or to gain a better position on the ice.

The rulebooks also specify the following:

USA Hockey also provides a casebook for hooking with more examples, so have a look at them too. They give video examples as well: 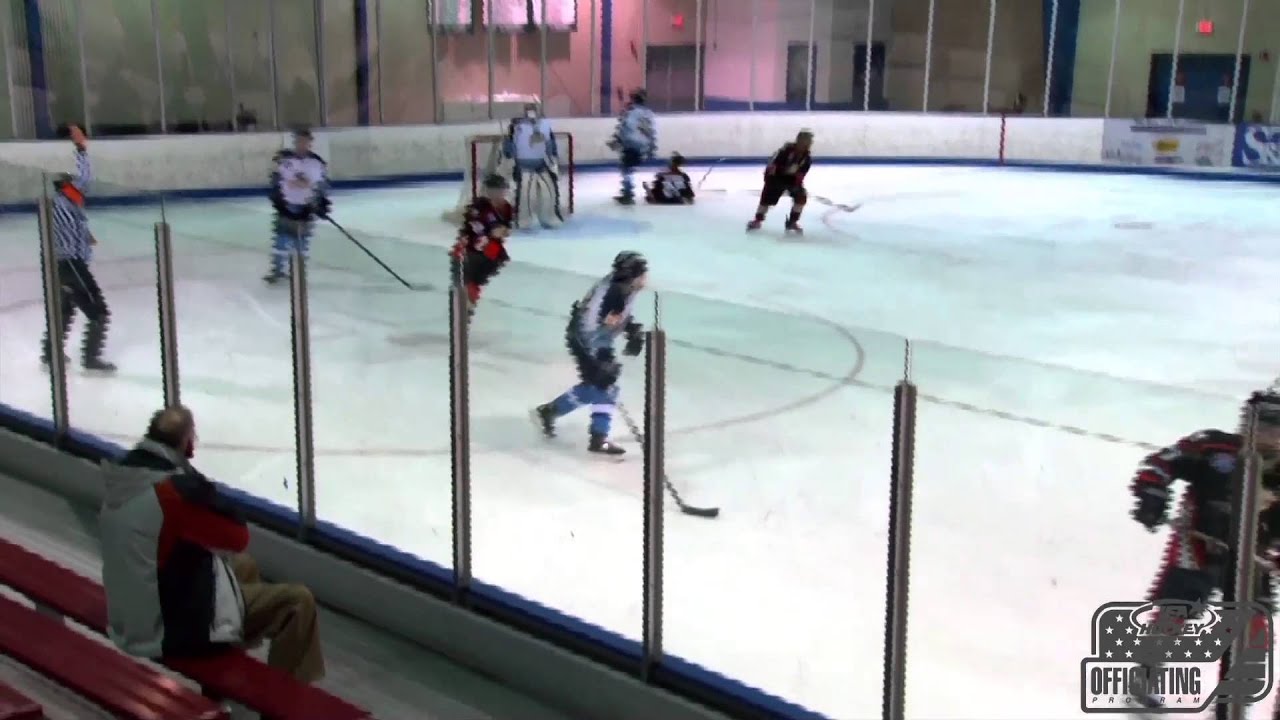 As you can see, hooking is pretty straightforward and easy to identify.

Nevertheless, some newbies mistake hooking for another hockey infraction – holding. Holding is when a player uses his body or hands to restrain an opponent.

Although the definitions of hooking and holding are drastically different, it may be sometimes difficult to tell them apart. However, when the stick of the offending player is off the ice and parallel to the ground, you may confidently call hooking.

Additionally, when the stick of the offending player is caught up in the equipment of the offended player, it’s also an easy call.

Other Useful Hockey Articles
What Does The Center Do In Hockey?
What Is Charging In Hockey?
Most Saves In An NHL Game

What Are The Penalties For Hooking In Hockey?

Referees may impose three types of penalties for hooking:

In the vast majority of cases, referees call a minor penalty for hooking. In some cases, referees may call a major penalty. Finally, when hooking results in an injury to the player who has been interfered with, a major plus game misconduct penalty shall be assessed.

In some cases, the offended team may also be awarded a penalty shot or a goal.

Penalty shots are awarded when the attacking player is tripped or otherwise fouled from behind while having no other opponent to pass than the goalkeeper and having a reasonable chance of scoring.

In contrast, a goal is awarded when the goalkeeper has been removed from the ice and when the attacking player has a reasonable chance of scoring.

How Is Hooking Signalled In Hockey?

The referee signals hooking by making a tugging motion with both hands, as if pulling something toward his stomach.

Luckily, hooking isn’t as difficult to identify as charging, for example. Whenever you see a player use his stick to impede the progress of an opponent, it is hooking.

In some rare cases, referees may struggle to tell hooking apart from holding, but mostly, it is an easy call for them. And as long as you understand the definition of hockey infractions, identifying hooking should be very easy for you as well.