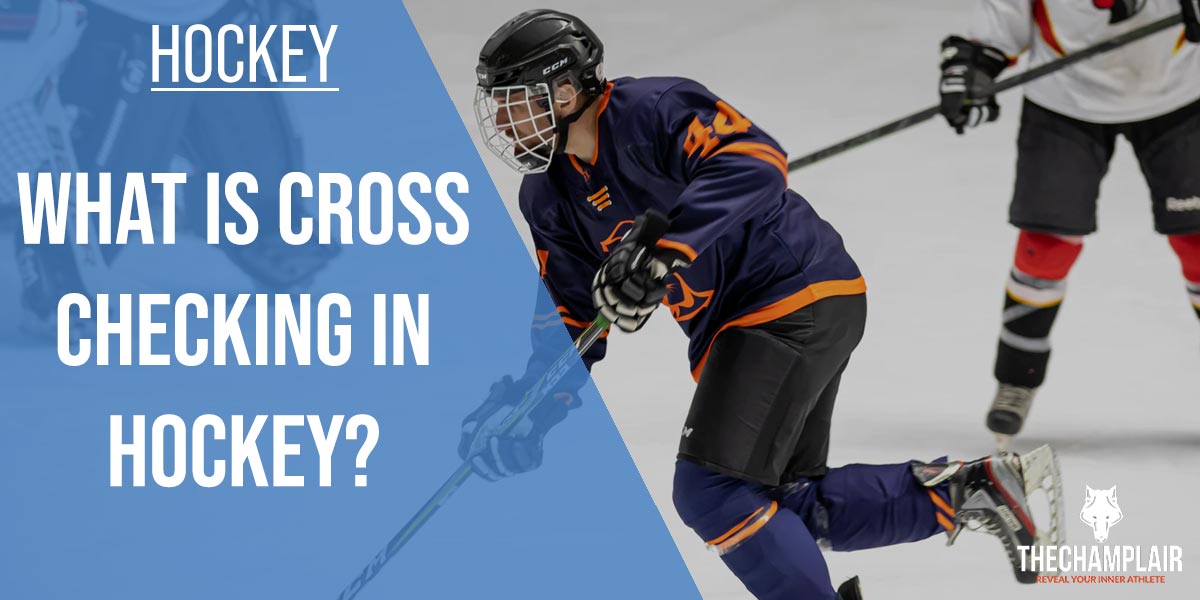 What Is Cross Checking In Hockey?

In this guide, we are going to have a look at cross-checking – yet another infraction in hockey.

Cross-checking isn’t something that you may commit accidentally, but it’s quite common in the heat of the moment. Inexperienced players unaware of the illegality of cross-checking may commit it as well.

As always, understanding hockey infractions is important if you want to play cleanly and not put your team at a disadvantage. Well, read on to find out everything you need to know about cross-checking!

Cross-checking is when a player forcefully checks an opponent with the shaft of his stick between two hands – in other words, when holding the stick with two hands.

The USA Hockey rulebook also specifies that cross-checking is called when no portion of the stick is on the ice.

USA Hockey’s casebook additionally provides a few interesting details on cross-checking. As per the definition of cross-checking, when a player checks the opponent with two hands on the stick and the blade on the ice, the action is not considered cross-checking.

Besides, if a defensive player doesn’t extend the arms but uses the stick to direct an attacking player in the desired direction, the action is not considered cross-checking. But if competitive advantage is gained, the referee may call interference instead.

How is cross-checking penalized in hockey?

Cross-checking incurs a minor or major penalty, depending on the circumstances and the infraction’s severity.

A major penalty plus a game misconduct penalty is to be assessed when a player injures an opponent when cross-checking. At the referee’s discretion, a match penalty may be assessed as well if the player attempted to or did deliberately injure the opponent.

How do referees signal cross-checking?

To signal cross-checking, referees clench their fists and do a forward & backward motion with both arms.

Checking VS Cross-Checking - What’s The Difference?

Checking refers to a number of defensive techniques in hockey aimed at gaining possession of the puck or disrupting an opponent’s advancements.

Most types of checking are not penalized in hockey. Among legal checks are:

As for illegal body checks, among them are checking from behind, cross-checking, charging, and boarding. These checks are more violent than legal body checks and are more likely to result in an injury.

Hopefully, you now understand what checking is and how not to commit it!

Fortunately, cross-checking is fairly easy to identify on the ice and is pretty easy to avoid as a player. Just make sure that you keep the blade on the ice and/or keep the stick close to your body. And most importantly, check properly to avoid getting penalized. 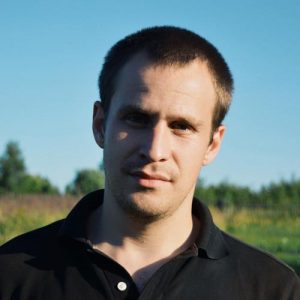 Cameron Wilson
Cameron is from Ottawa and played college hockey for Saskatchewan. He now coaches in Division III. He is passionate about traveling, treaking, woodwork, and ethnic food. Cameron is also interested in sharing his knowledge about the beautiful game of ice hockey.
Facebook Twitter Instagram