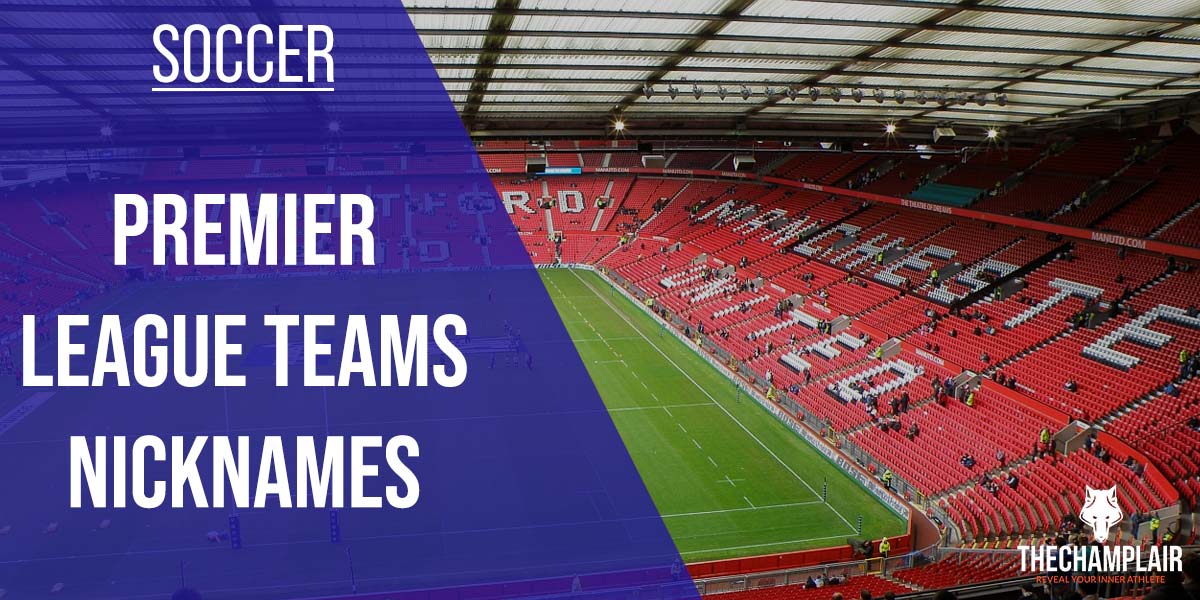 What Are The EPL Teams Nicknames?

Premier league football team nicknames range from the obvious to the frankly bizarre, sourced from centuries old traditions to more recent marketing and branding exercises.  If you’ve ever wondered where the names come from, here are the answers. 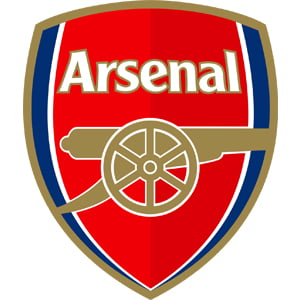 The Gunners, The Gooners

The original club that was to become Arsenal was formed by workers from a military munitions factory, hence the club name and nickname. The Gooners was a derogatory term coined by arch-rival Spurs fans, but now Arsenal supporters are happy to use it and turn the joke on themselves.

A simple play on the word Villa. The club takes the first part of its full name from Aston, a district in England’s second city Birmingham, and the second part from a landmark Georgian house – or villa – that once stood there. 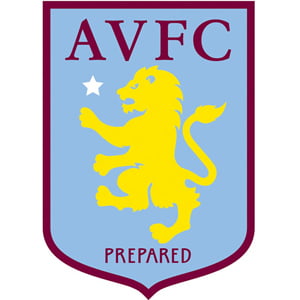 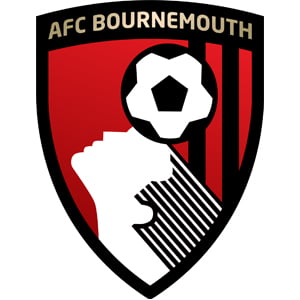 There is some debate as to how Bournemouth acquired its nickname: some say it’s because of their cherry red shirts, whilst others maintain it’s because the club’s ground was built on an estate which used to be home to an orchard of cherry trees.

Brighton and its neighboring town Hove are both located on the South coast of England … where an awful lot of seagulls also choose to make their home. The club’s nickname really is as simple as that! 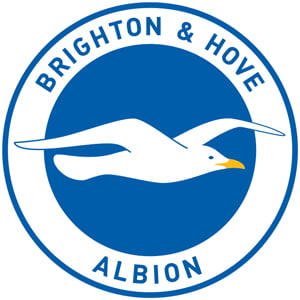 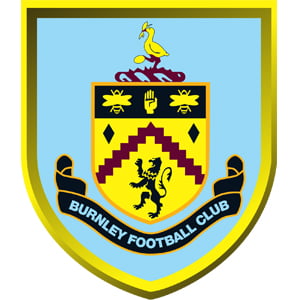 Burnley take their nickname from the color of their shirts. It’s a popular and historic color too. No less than three current Barclays Premier League teams – West Ham and Aston Villa are the other two – wear claret colored jerseys, all of them for well over 100 years!

The Blues, The Pensioners

The Blues nickname needs no explanation, but the other name comes from the nearby Royal Military Hospital, where the retired soldier residents are known as Chelsea Pensioners. Chelsea FC still provide free match day tickets to the Pensioners for every home game. 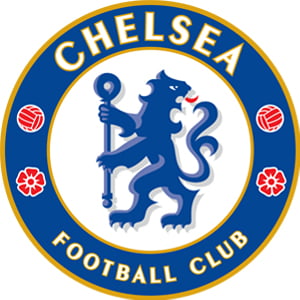 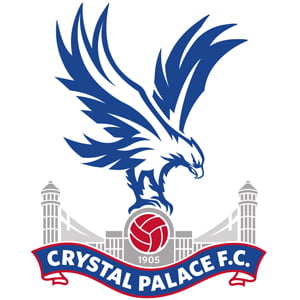 The Eagles, the Glaziers

The original Crystal Palace was a massive plate-glass building built for the Great Exhibition in London in 1851. This building gave the club both its name and nickname, the Glaziers. The more recent nickname of Eagles dates to a rebranding exercise in 1973, when it was decided that the new club crest would incorporate an eagle holding a football.

No one is quite sure how the Toffeemen got their strange nickname. Legend has it that hungry fans would buy toffee on their way to matches, either from Ye Ancient Everton Toffee House or from Mother Noblett’s Toffee Shop. Others believe that the name comes from “Taffies”, a popular term for people from neighboring Wales. 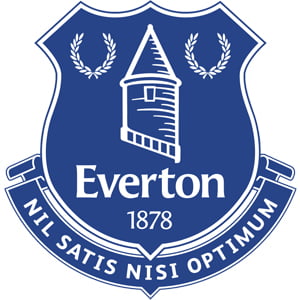 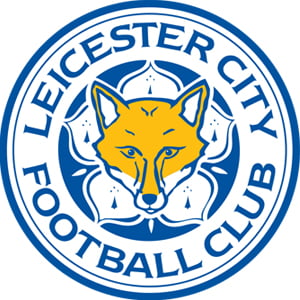 Modern day fox hunting can trace its roots back to the middle of the 18th century, to one Hugo Meynell from Leicestershire. Leicester’s nickname honors that tradition, although the two riding crops which used to appear behind the club’s fox logo have been removed in these more enlightened times.

Liverpool is known as The Reds due to its famous combination of red shirts, shorts and stockings. But it wasn’t always that way. The familiar all-red kit first appeared in the 1964 season under legendary manager Bill Shankly, who allegedly believed it would intimidate the opposition. Previously, Liverpool wore white shorts, in a kit that looked remarkably similar to that of fierce rivals Manchester United! 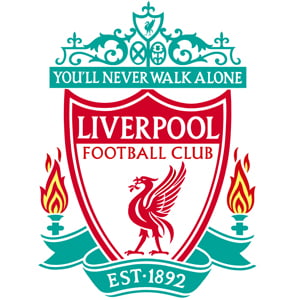 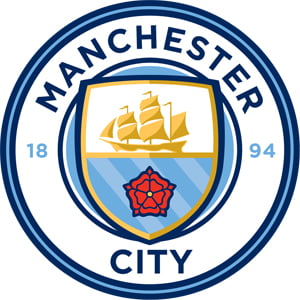 The Citizens, The Sky Blues

England’s most famous club actually stole their nickname from nearby neighbours Salford Rugby League Club. Celebrated manager Matt Busby was behind the decision, back in the 1950’s. Prior to that, United were known as the Heathens, in memory of their original name, Newton Heath. 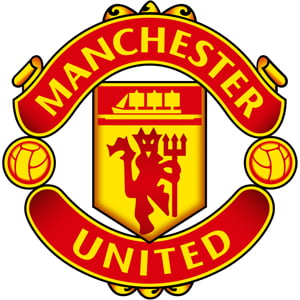 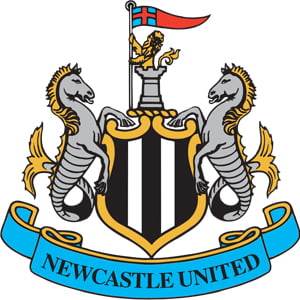 The Magpies, The Geordies

Magpies are black and white, and so are the shirts of Newcastle United. Easy! A “Geordie” refers to someone from the city of Newcastle. The origin of “Geordie” is uncertain, and is a hotly debated topic!

The story goes that canaries became synonymous with Norwich after their introduction by immigrant weavers from Europe in the 16th century. The yellowish green birds went on to inspire Norwich’s logo, nickname and kit colors. 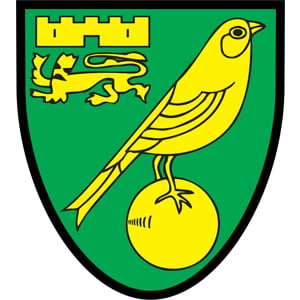 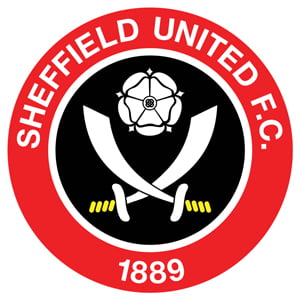 In England, Sheffield is known as the “steel city” reflecting its long and proud tradition of producing top quality steel and associated products, including cutlery. The nickname and two blades on the current club logo showcase Sheffield’s pride in its steel industry.

St Mary’s Church of England Young Men’s Association Football Club was founded in 1885. The church team soon became St Marys FC before ultimately morphing into the present day Southampton FC.  The Saints nickname reflects the church origins of the team, and delightfully, in 2001, the club christened its new home the St Mary’s Stadium. 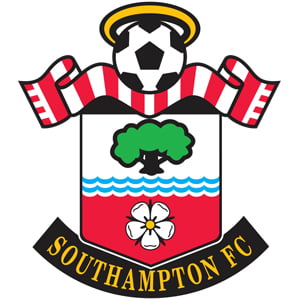 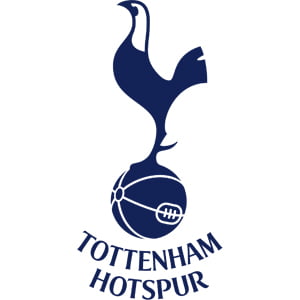 The club takes the second part of its name from an illustrious English nobleman called Sir Harry Hotspur, who also features in a Shakespearean play! Spurs and the area of Tottenham have long been associated with Jewishness. The club’s second nickname began life as a derogatory term for Jews based on Yiddish, the word for the Jewish language. As with Arsenal, the fans turned things around and called themselves the Yid Army, thus helping to deflect and reduce any negative connotations associated with the word.

Through the years, Watford has had a number of nicknames, including the Brewers and the Blues. The current nickname dates back to 1959 and the introduction of a hornet colored gold and black kit. 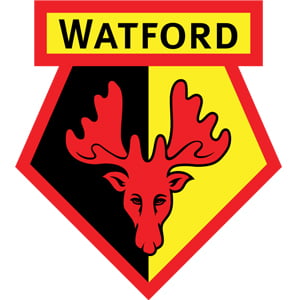 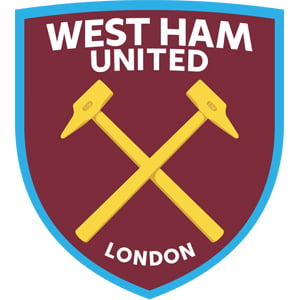 The Hammers, The Irons

The Hammers nickname has nothing to do with the club’s location in the London borough of West Ham: the famous riveting hammers on the club logo predate the club’s move there. Both the Hammers and Irons nicknames relate to the fact that the original team was founded by workers from the Thames Ironworks, a famous shipbuilding yard.

The Wolves, The Wanderers

The simple shortening of Wolverhampton doesn’t exactly make for an interesting explanation. But Wolves are also known as the Old Gold, from the traditional and distinctive color of their shirts. 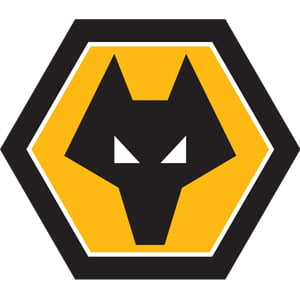