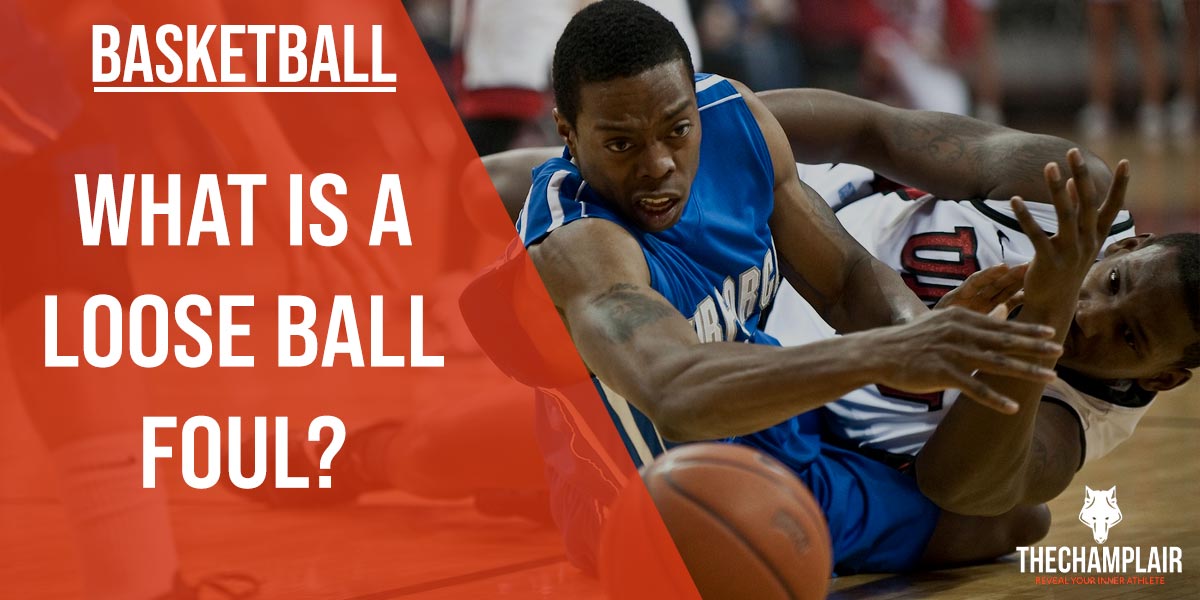 What Is A Loose Ball Foul In Basketball?

The loose ball foul is perhaps the most controversial foul in basketball because of inconsistencies in its enforcement.

Sometimes, loose ball fouls are ignored, and the officials allow the match to continue. At other times, a loose ball foul is called when it should instead have been a flagrant foul.

“Look up the rules!” you may exclaim. Well, NBA or NCAA rulebooks don’t always help since their wording is open to interpretation. Nonetheless, rulebooks are our best friend when defining a foul, so I’m going to base this guide on written rules.

Types Of Fouls In Basketball

There are three types of fouls in basketball – at least, in accordance with NBA rules – technical fouls, personal fouls, and team fouls.

Technical fouls are called for unsportsmanlike conduct. Additionally, these fouls occur from violations by team members seated on the bench or by team members on the floor.

Rule 12 Point A of the 2019-2020 NBA Rulebook includes the following types of technical fouls:

Personal fouls, in contrast, are fouls committed by a player against an opposing player in order to impede their progress on the court. In the NBA, personal fouls include punching fouls, flagrant fouls (called when unnecessary contact occurs), as well as loose ball fouls.

There also are team fouls, which is the total number of personal fouls committed by players on a team. Once a team reaches the team foul limit within a specified period, the bonus situation occurs. Each subsequent foul beyond the foul limit earns the opposing team free throws. 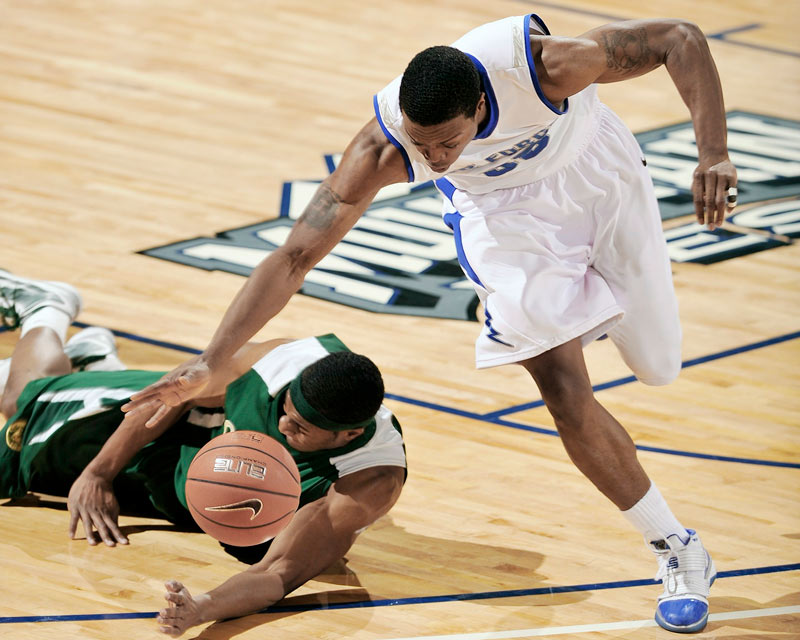 This article’s description of a loose ball foul is based on the 2019-2020 NBA Rulebook. If another association governs your games, make sure to check out its rulebook – rules may differ.

Anyway, loose ball fouls in the NBA are defined by Rule 12 Point B. Section VIII. A loose ball foul is called when a player commits a personal foul when no team is in control of the ball. Note that in loose-ball situations, punching and flagrant fouls aren’t considered loose ball fouls.

In the NBA, loose ball fouls are penalized as follows:

If a loose ball foul call against the defensive team is followed by a field goal, the offended player gets one free throw attempt for a three- or four-point play. This clause holds regardless of which offensive player is fouled or whether or not there is a penalty situation.

If a loose ball foul call against the defensive team is followed by a successful free throw, the offended player is awarded one free throw, regardless of whether a penalty is in effect.

Finally, if a loose ball foul against the offensive team is called and a field goal is made by the same offensive player, no points are scored.

Other Useful Basketball Articles
The Ultimate NBA Jersey Sizing Guide for Men, Women & Teens
What Is A Wing In Basketball?
Best Basketball Shoes For Under $100

Here are three examples of a loose ball foul:

Loose ball foul calls can sometimes be controversial. This usually happens when the foul situation is ambiguous and can be viewed in multiple ways.

You should assess the risks and decide if the chance of getting a foul outweighs the consequences for you and your team.

If you’re losing and the end of the game is near, taking the risk could be a reasonable choice. But if the situation isn’t that urgent, you should probably instead keep your cool and try to avoid loose ball fouls.

If you violate rules particularly rigorously, you may even be removed from the court. So be sure to always weigh the risks and act in accordance with the situation.