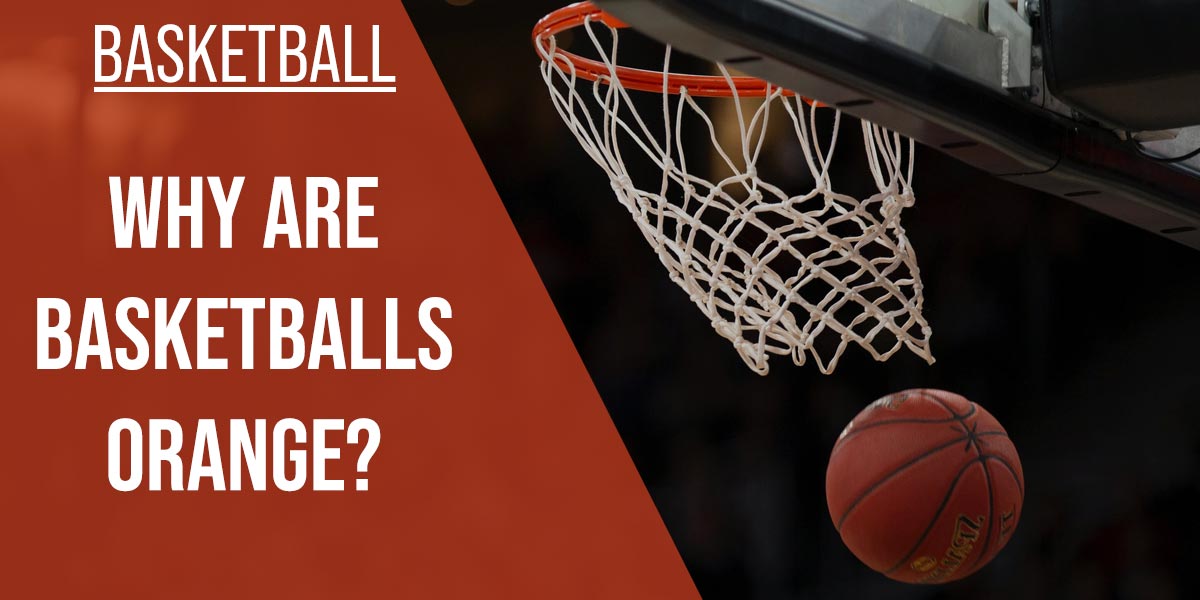 Why Are Basketballs Orange?

“Why are basketballs orange?”, newcomers to the sport of basketball may wonder.

It may seem that the color of a basketball is trivial – why should it matter if the basketball is orange? Would it really make a difference if they were green or purple?

And actually, the color of basketballs hasn’t been chosen randomly – it has a distinct purpose.

Although I don’t think that the color of a basketball is the most exciting thing in the sport, I get why some people wonder why it’s exactly orange. Well, below, you will find the reasoning behind the basketball’s color once and for all!

So What Is The Reason They Are Orange?

The reason why basketballs are orange is visibility.

The author of the orange color scheme of the basketball was Tony Hinkle. Until the late 1950s, basketballs were generally brown. Hinkle – at the time Butler University’s head basketball coach – considered brown a poor color due to its bad visibility.

Hinkle chose orange to be the new color of the basketball. 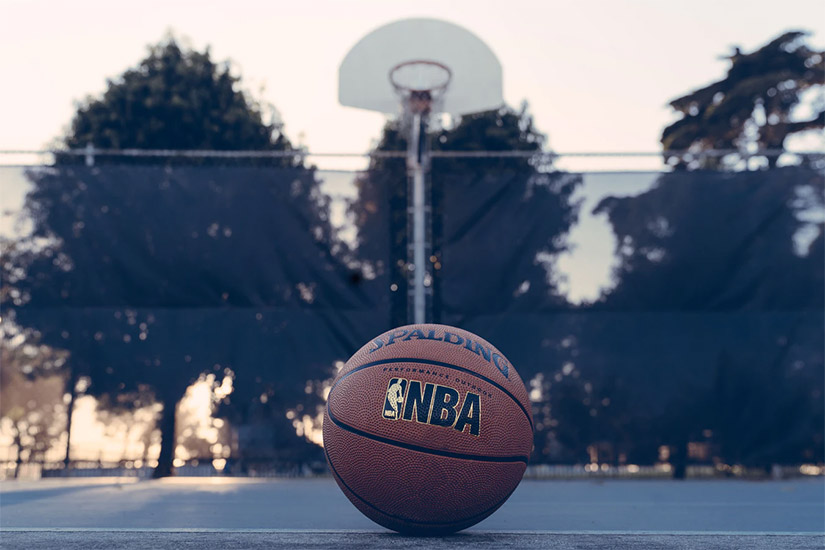 It’s difficult to tell why another color wasn’t selected – like green, red, or blue. Regardless, Hinkle thought that orange was the best, so we have what we have.

Anyway, Hinkle worked with Spalding Company to develop the new basketball design in 1957. The orange basketball had its debut game in the 1958 NCAA Finals in Louisville, Kentucky.

The NCAA was impressed with the great visibility of the orange basketball and adopted the design.

Spalding also became the first company in the world to produce basketballs for official use in competitions. The company has also been the maker of the NBA official game ball since 1983.

Are Basketballs Orange Or Brown?

If you’ve seen a fair quantity of basketballs in your life, then you’ve probably noticed that they sometimes aren’t actually orange. Some basketballs have a more brown hue to them.

Well, this depends. It appears that the NBA and NCAA do not have any rules that specify a mandatory color of a basketball. The only thing that the NBA 2019-2020 rulebook specifies is that the basketball needs to be NBA-approved and have between 7-1/2 and 8-1/2 pounds of pressure.

Is Orange The Only Basketball Color?

Now that we’ve got the reason for the orange color out of the way, another question pops up – are basketballs only made in orange?

Well, no, you can find basketballs in various other colors, like white, red, or green. We just don’t see these basketballs often because they are not used in NBA games. 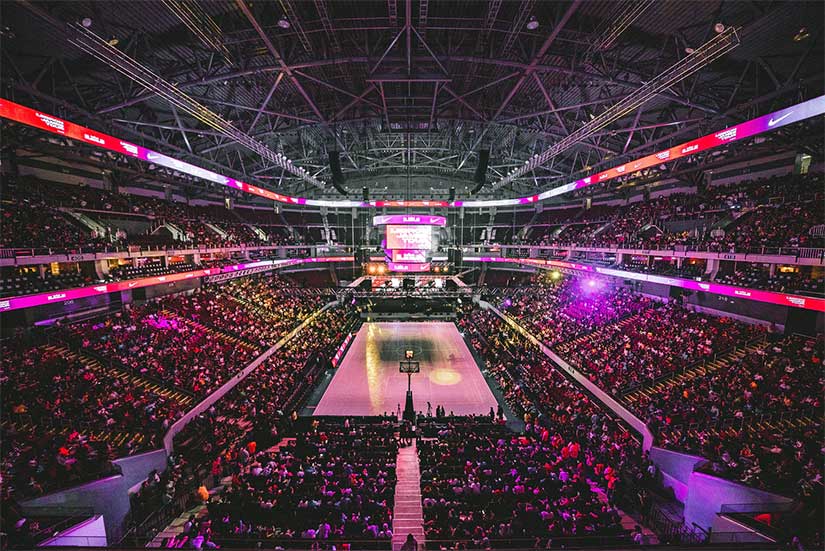 Interestingly, the American Basketball Association (ABA) used a basketball colored red, white, and blue from 1967 to 1976. But after the ABA was merged with the NBA in 1976, the distinct coloring fell out of use, being replaced by the familiar orange.

No matter how much some people may want this, the NBA isn’t going to change the basketball color in the near future. And they are right because I think a multi-color basketball would disorient players.

But as far as your games in the park go, you are free to use a basketball of any color. But I think most people would agree that multi-color basketballs are distracting.

So here you have it – the answer to what appears to be a common question among people new to basketball!

So as it turns out, although the color of the basketball may seem unimportant, it has a rationale behind it – improved visibility. With that, the next time you are shopping for a basketball, give preference to orange options – they might make your game a little better!

Justin D. Johnson
Justin is a PhD student at Stanford University and has been a basketball youth coach for over ten years. He is passionate about sports, cinema, astronomy, and sharing knowledge.
Facebook
Twitter
Instagram