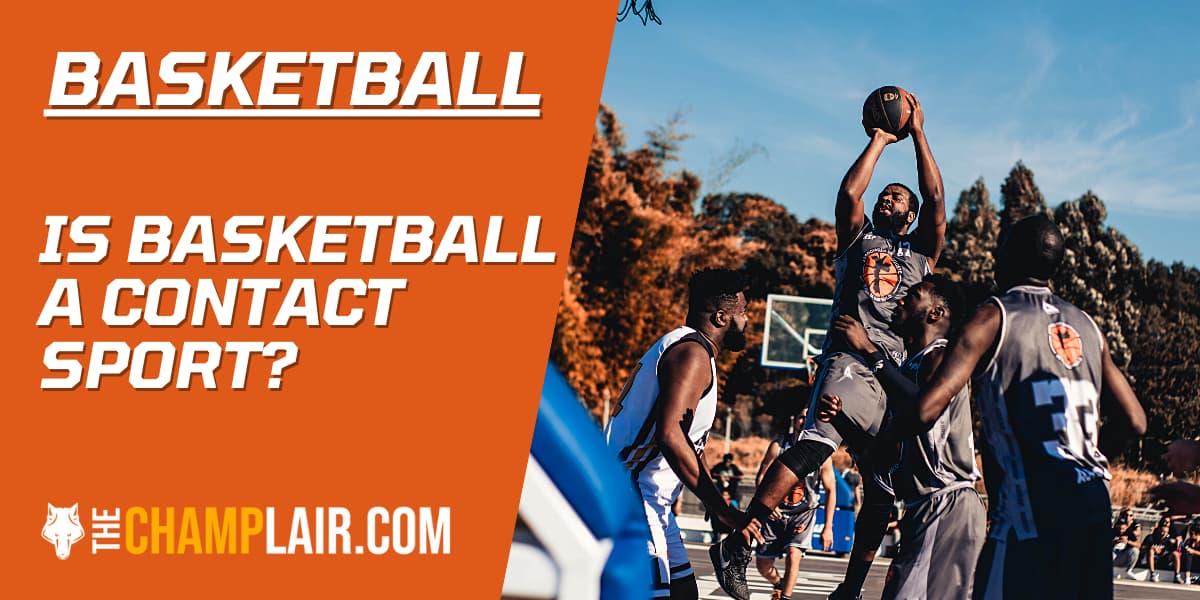 Basketball is one of the fastest growing sports, with a fan base of over 2.2 billion people and growing. To the inexperienced eye, basketball can seem like a rugged physical sport, with the nature of the game being so competitive and aggressive.

Surprisingly, basketball is not a full-contact sport. It is considered a limited-contact sport. This allows players to have contact with each other when trying to get possession of the ball or in any other sporting context.

However, there’s a lot more to this question than meets the eye, and with my years as a competitive player and basketball coach, I will shed some light on the ins and outs of contact in basketball.

What is the difference between full, limited, and no-contact sports?

In terms of contact, sports are defined in three categories full, limited, and no contact. Basketball is considered a limited-contact sport, but what does this mean, and how is it different from other sports?

Limited-contact sports are understood as players may come into contact and collide with one another strictly in a sporting context. For example, players might bash into each other in basketball, trying to get possession of the ball again after a loose ball.

Any intentional contact for harm or malice will be punished by penalties, fouls, and possible ejections in basketball. Examples sports:

Full-contact sports can’t be played at a competitive level without making contact with the opposing side. For example, in boxing, a fight simply couldn’t come to an outcome or a stop without full contact, i.e., punching.

In basketball, full contact won’t be tolerated, for example, tripping a player up or kneeing someone in the face. Sports that do tolerate full contact are:

No contact is true to its name, you cannot make any contact with the opposing side. This isn’t always stated in the rules of a game, as it goes without saying in most non-contact sports.

For example, in Olympic sprinting, each runner has their individual lane, and they aren’t allowed to travel out of it due to the no-contact rule.

Basketball simply couldn’t be played with the no-contact rule: defense would be challenging, not to mention contesting shots. Examples of no-contact sports are:

Why is Basketball a limited-contact sport?

Basketball has to be a limited-contact sport as players will bash into each other inevitably to get the ball, create space on the court, double team, contest passes, block a dribbling path, set up a screen, or any of the million other situations you might encounter in a game.

Players can make contact with each other, for example, slapping an opponent’s hand as they try to take a shot.

However, they are limited by the official rules and regulations of basketball. Any contact that results in an unfair advantage is considered “illegal.” A prime example of this is holding, where players use their arms to prevent the movement of an opposing player.

This is why you see some defenders place their hands in the air, so they don’t get called for fouls while obstructing the opposing player with their body.

Basketball is a high-impact sport, with players already at a high enough risk of injury. If the sport were full contact, the game we all know and love would look more violent and brutal and less about skill and tactics.

Even though basketball is a limited-contact sport, players still pick up severe injuries.

It’s common for players to pick up injuries to the face. This often happens when players collide with other players’ body parts, such as elbows, arms, knees, and heads.

Speaking from experience, when a player is up in the air, you better watch out for a knee or elbow hitting you on the way down. I’ve seen enough players pick up mild/deep cuts and bruises from situations like that, myself included.

Not to mention the added risk of brain damage depending on how hard the impact is. All cuts should be attended to immediately to prevent infection, and any symptoms of brain damage should be assessed by health professionals as soon as possible.

Another common injury is bruising to the thigh and hip. Again, you may unintentionally get an elbow or knee to the thigh even with limited contact. Bruises can be relieved with ice and rest.

The ankle is at high risk of injury because it is under extreme stress levels in a basketball game. Jumping and landing put tremendous stress on the ankle. Landing alone after jumping can generate 1200 pounds of weight on the ankle joint.

Another risk is players landing on your ankle after jumping, causing a sprain or minor bruising, an easily avoidable yet common injury.

Who enforces the limited-contact rules in basketball?

In a basketball game, there is a lead referee and one umpire, sometimes two in bigger games like in the NBA.

Their job is to enforce the game’s rules, protect the physical integrity of the players, and ensure it is played to a good standard. This includes issuing foul penalties and, where necessary, ejections when the limited-contact rule is not followed, for example:

So there you have it, basketball is very much a contact sport, with said contact enabling a high risk of injury. That’s what makes the game what it is: fast, abrupt, and aggressive.

Competitive basketball is not for the faint-hearted. I know from years of experience that now and again, you have to put your body on the line to prevent that 3-pointer in the last quarter.

Don’t take unnecessary fouls and penalties unless tactical. Control your emotions: what separates professionals from amateurs is composure. Keep your calm on the court, and you will be successful.

Thank you for reading. Want to improve your game on the court? Check out some of our other basketball articles. 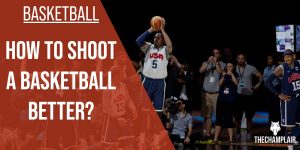 How to Become a Better Basketball Shooter? 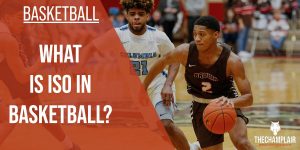 What does ISO mean in basketball? 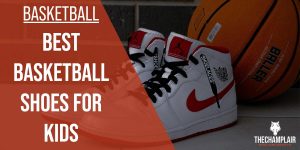 Justin D. Johnson
Justin is a PhD student at Stanford University and has been a basketball youth coach for over ten years. He is passionate about sports, cinema, astronomy, and sharing knowledge.