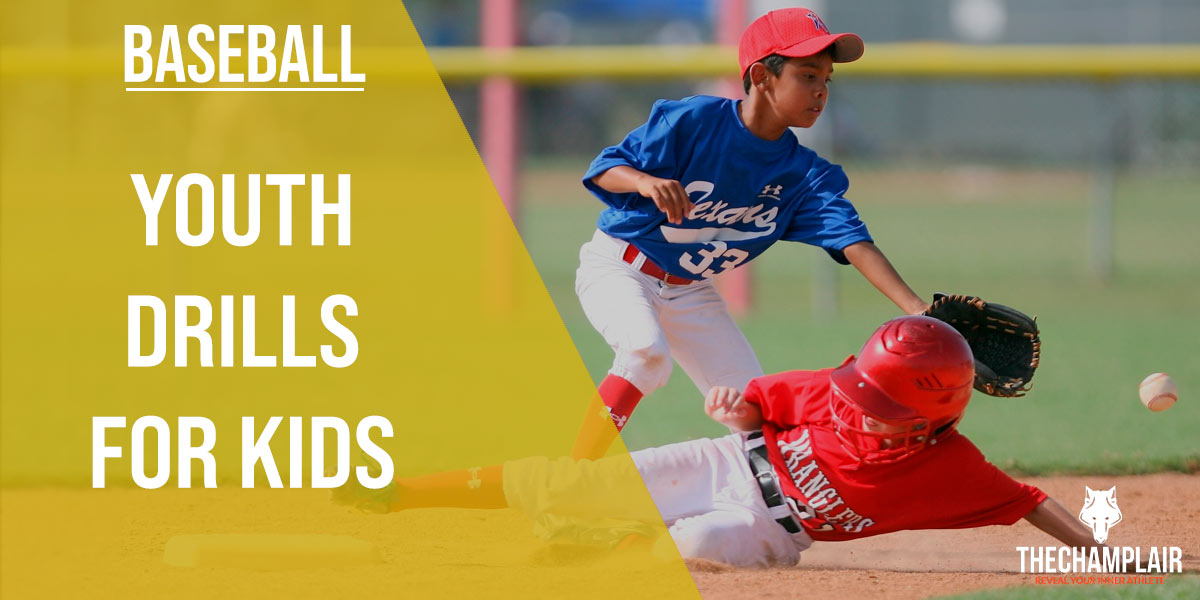 My list is just going to scratch the surface of the wealth of drills that kids could incorporate into their routines, but it should help you get started.

This drill has relatively complex rules, but it is super-fun. You also may adapt the rules outlined below to your liking.

For this drill, you’ll again need two baseballs. The game begins like so:

When a catcher misses the ball, an out is called against the thrower or against the catcher, depending on the circumstances. Each player is allowed to get three outs.

Throwers receive an out when:

Catchers receive an out when they drop one or both of the balls thrown to them.

When a player receives an out, they serve next. Once a player gets three outs, they leave the circle.

When four players remain in the circle, the serving becomes different. Two players across each other get a ball each, and they throw it to a player without a ball at the same time.

When three players remain, serving is the same as with more than 4 players.

When two people remain, the player with the fewest outs serves first. If the players have an equal number of outs, the winner of a best-out-of-three rock-paper-scissors (with no shoot) serves first.

The players stand 3-5 feet apart. The serving player throws both balls with one hand for the other to catch.

If the throw is uncatchable, the thrower gets an out, and the catcher becomes the thrower. Play continues until one of the players reaches their limit of 3 outs. The remaining player wins the game.

The four corner drill improves conditioning and receiving skills, as well as teaches base running and throwing progressions. You’ll need two baseballs for the drill.

The team whose all members reach the designated sitting area first wins.

4. The Hit And Get Drill

The hit and get drill works all fundamentals of baseball.

Note that when overthrows happen, the last thrower should repeat the throw.

The work-up drill makes players more versatile by allowing them to play in different roles. It could also help coaches figure out the best position for each young player.

6. The Lean, Look, And Stutter Drill

This drill primarily helps kids improve their speed out of the box. 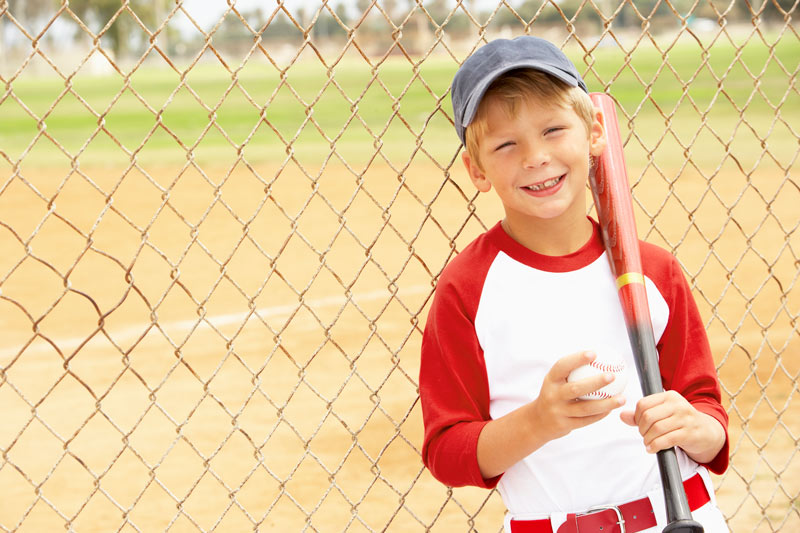 8. The Coach, Base, Coach Drill

When running first to the third base, inexperienced runners may often lose track of the ball. The “coach, base, coach” drill teaches the runner to keep an eye on their third base coach to know if they should keep running.

As the runner runs to the second base, they should hit the inside corner of the bag with their foot so that they get propelled toward the third base. While running, the runner should keep their eyes trained on the third-base coach.

9. The Timed Base Run Drill

In this drill, you’ll have your players run through the bases, with the goal to run home to home in a minimal amount of time. Use a stopwatch to time each player’s attempt.

An obvious benefit of this drill is conditioning – with practice, kids will improve their strength and endurance and will be able to cover the distance faster.

Furthermore, as players get better and better, they will realize that speed on the field isn’t only about physical strength. Efficient use of the bases and one’s own body are important as well. With that in mind, players should emphasize:

10. The Down Angle Drill

Note that runners at the third base won’t be able to go on as many balls as players on other bases. Third-base players should thus work more on their ball assessment skills.

The nice thing about the infield circus drill is that it helps children maintain their focus when there’s a lot of distraction around them. And of course, this drill also improves grounder catching skills.

Other Useful Baseball Articles
Tipping Pitches Meaning And Explained
What Is A Walkoff Win In Baseball?
The Ultimate Baseball Terms, Definition & Slang Guide 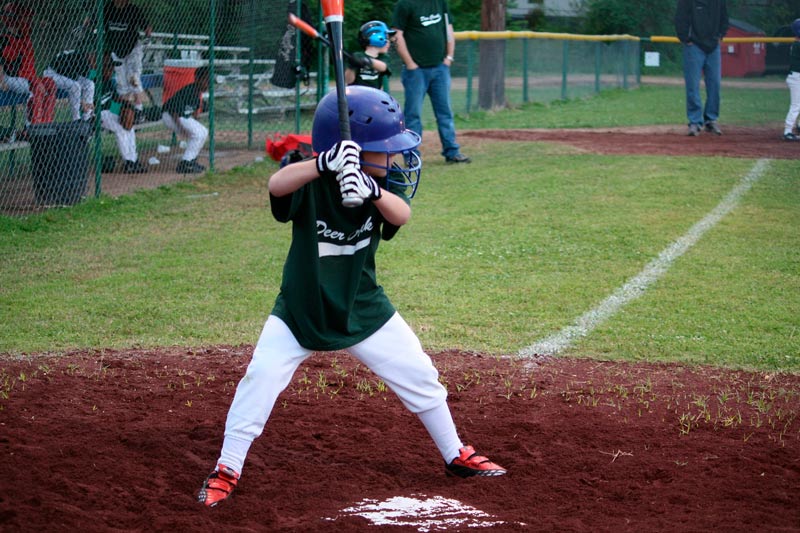 1. The Stop, Stance, And Swing Drill

This drill is aimed to help kids improve their batting skills. Among other things, you’ll have the players work on their stance, swing, and coordination. The name of the drill – “stop, stance, and swing” – reminds players of the three key steps of batting.

Here’s how to perform this drill:

The purpose of the fence drill is to teach batters to control their swing trajectory and avoid unintended looping swings.

Long swings can increase bat speed, but they can also make the batter miss fastballs or off-speed pitches. Therefore, in children, a looping swing is an issue that needs to be fixed.

For the standard Itchy Jones drill, you’ll need four players, three numbered signs, and a baseball. You may change the number of players if you want.

Here’s how this drill is performed:

Heavy bat spans build strength in the hitter’s wrists and forearms. The beauty of this drill is in its simplicity – you only need your bat.

The “plane the ball” drill is another good drill for “loopy” hitters who tend to swing upwards.

To perform this drill, you’ll need a pitching machine and/or a training buddy. And here’s how to do the drill:

The steps for this drill are as follows:

Keep your elbows in. The bat should stay behind your hands (in other words, you need to have bat lag), while the head should track the ball all the way through.

There are many more drills in baseball to try out, but these should allow young players to polish the fundamentals.

Make sure to include as many drills as you can in your routine – this will make you a more versatile player. Practice your drills often as well – repetition is your friend in baseball.