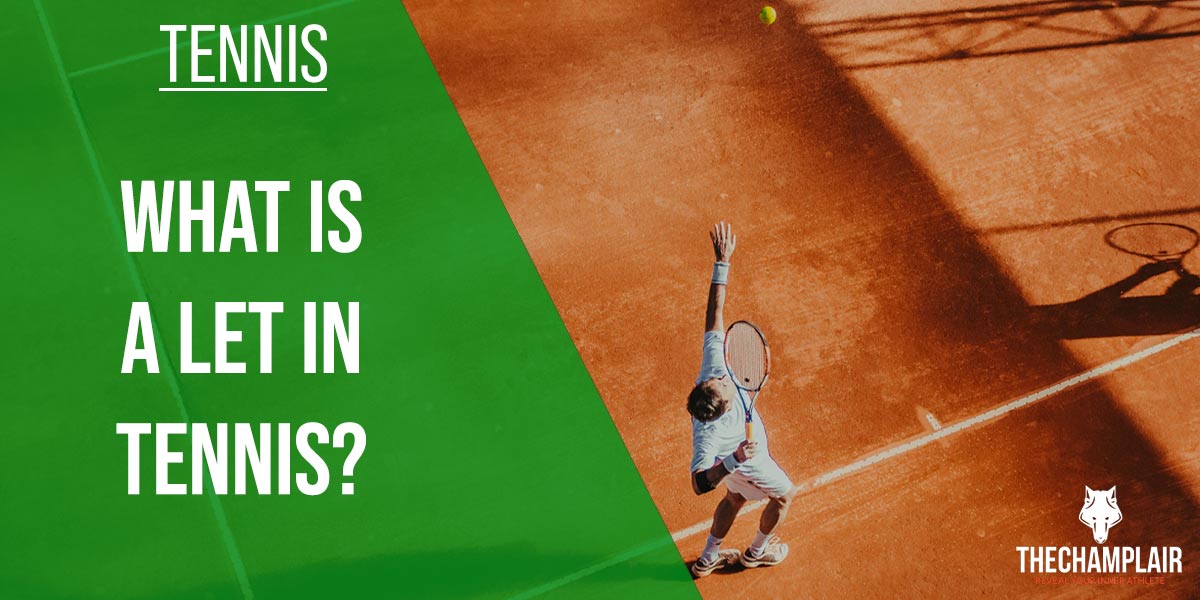 What Does Let Mean In Tennis?

Who remembers being confused by a player keeping his first serve, even though the service made was disallowed? One would hear the call “Let, First Serve” and wonder why a disallowed serve resulted in the player keeping his first serve. (I always used to think it was “net” instead of “let” because this would only happen when the ball would hit the net on a serve). Well, “let” me explain…

What Is A Let In Tennis?

Simply put, a “let” call in a tennis match means the players shall replay the point. A let can be called for a few reasons, during a serve (a service let) or during a rally. When called, the players simply restart playing the point. Other sports like Squash also have “let” calls, where the players must replay a point if a striker of the ball is unintendedly blocking the path of his opponent to the ball.

The reasons for calling a “let” in tennis are simple. It enhances the fairness of the game. If a player is disadvantaged by an incident not of his or her own doing, then a let allows them to replay the point without said disadvantage. It’s a simple principle that levels the playing field in a competitive sport.

Who Can Call A Let?

In professional-level tennis, an umpire is the one who calls “let.” In a casual match-up, the players can either designate a third party or agree that both players should agree on a call. You can also assign a “no-let” rule in a casual match, where no lets can be called in the game. This can lead to a speedier match. 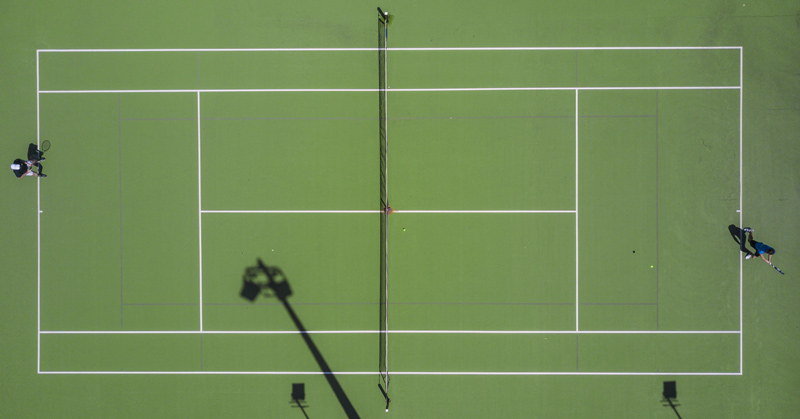 Rules On Calling A Let

Let calls can happen during service and rallies in a tennis match. There are set rules on what can be called a let during professional matches, and you can generally extend these rules in casual games. Below, we go over the tennis let rules for a service let and a rally let.

Let’s start with the standard let call you’ll see in professional tennis, the service let. A let in tennis is called when a server strikes the net with the ball on his/her service, and the ball lands in the opponent’s service box legally (i.e., in the service zone).

The distinction from a fault is that for a fault, the ball either:

This is why a fault leads to a loss of the first serve or a point if on the second serve (a double fault). Whereas a let leads to simply repeating the serve, whether it’s the first or the second serve. A let in tennis serve will usually be followed by the umpire calling “let, first (or second) service.”

One might ask how many let serves are allowed in tennis? The answer is, there are no limits to how many lets can be called for one point. Serena Willimas once had four service lets in a row! See the video here.

In professional-level tennis, the nets are usually fitted with microphones, so even the slightest of touches can be identified, and the appropriate judgments can be made. In casual tennis, you may be limited to visual identification of a let serve. For the most part, you can discern when the ball strikes the net as there is a noticeable difference in the ball’s speed and trajectory after it hits the net.

This type of let is not very common in professional tennis, as the game is set up to minimize any distractions that are out of players’ control. However, a rally let can be called when a distraction inhibits a player’s ability to continue the rally. A common example is when you are playing in a multi-court complex, and balls from adjacent courts land in your court while rallying. In this case, either player can call a let and repeat the point.

In professional-level tennis, there are rare circumstances when a let can be played, such that when a spectator’s movement causes a distraction for a player. Typically, spectators are instructed to only move about during changeovers. But in the rare case that a distraction is caused, the umpire can call a “let,” and the players replay the point. 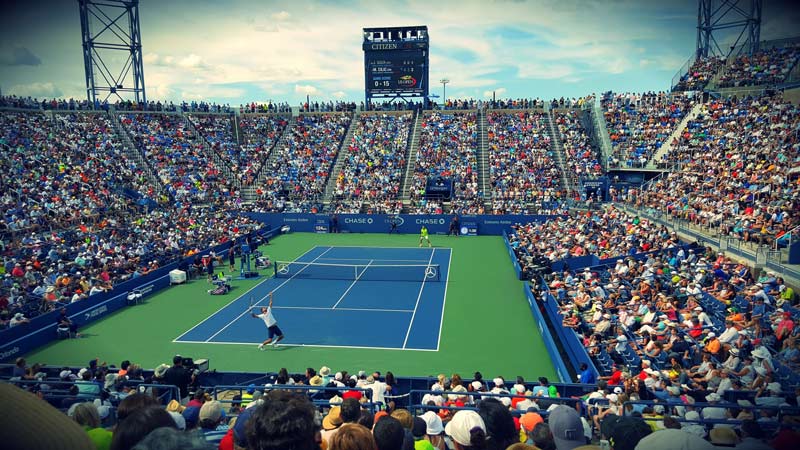 Let calls are meant to undo any unfair disadvantage that a player may incur during the game or for a legal serve that strikes the net instead of directly landing on the opponent’s court.

In professional games, umpires are left with the responsibility to make let calls, whereas, in casual match ups, it is up to the players to decide who calls the lets or whether to call lets at all. A let in tennis call always leads to the point being replayed.

Hopefully, this post should clear up your understanding of let calls, so next time there is no confusion when the umpire calls “let” in a match! 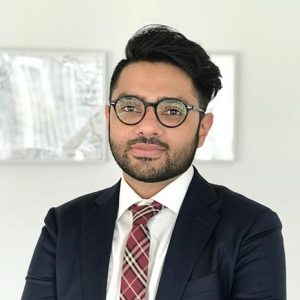