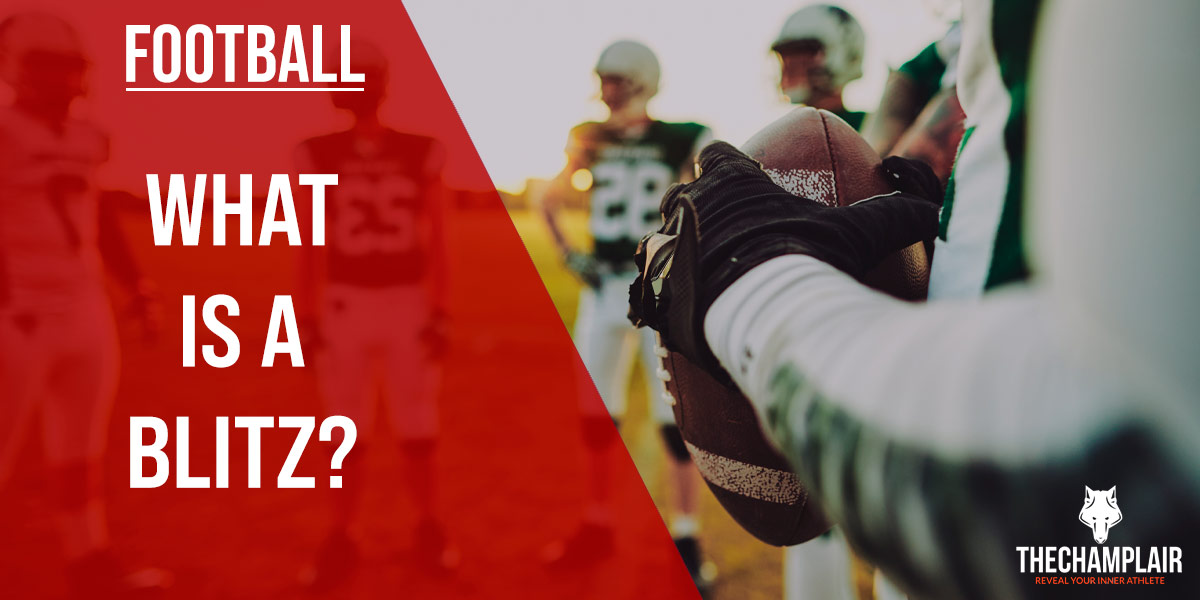 What Is Blitzing In Football?

In a blitz, more players rush the quarterback than usual in an attempt to sack the quarterback. This can be a high-risk play since it leaves offensive players vulnerable.

The Blitz in Football is one of the most nerve-racking plays in the game. Players have to be mentally and physically prepared before they step onto the field.

Blitzing the quarterback can result in sacks and a loss of yardage and force the offense to make mistakes. The move is easy to understand but isn’t easy to execute.

There’s a couple of different types of blitzes. There are also a few different reasons you might want to call one. In this article, I’ll take you through all you need to know about Blitzing in Football. 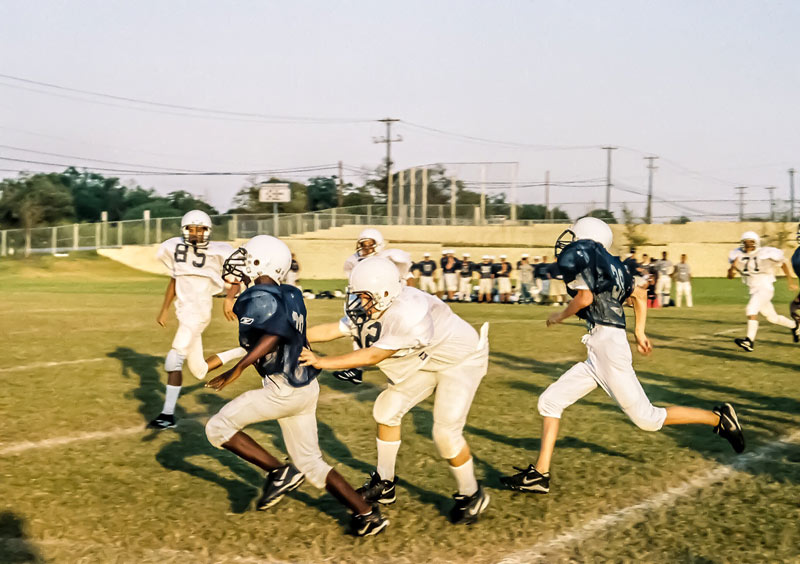 How To Blitz In Football

So, how do teams actually go about blitzing in football? Let us understand the steps involved.

In any blitz, there will be four or five players with you. It’ll be in your favor if they are all about the same speed, as it ensures your defense has a defined outcome on the blitz.

If you’re going to send more than four people after the quarterback, make sure your team gets more than four guys back. If someone misses a tackle or something else goes wrong, it’s likely to be taken advantage of by the opposing team.

A good blitz can shut down the offense most of the time. It would be best if you saw a clear outcome before rushing the quarterback. To keep everyone on a good page, you must keep in constant communication with your teammates and know when you’re losing ground.

Blitzing can also be used as a contingency for the passing game. You could blitz when you have good coverage downfield and not send anyone at all if they throw short or intermediate.

Difference Between A Pass Rush & A Blitz

‘Blitz’ and ‘pass rush’ are basically the same thing. When you rush the passer, you’re trying to disrupt the quarterback’s passing window. The passing window is where he would usually throw the ball in the case of an experienced quarterback with good passing technique.

Another difference between a blitz and pass rush is that, with a blitz, you have a predetermined outcome. You know that you’re sending five or more guys, and you know that the quarterback isn’t going to be able to escape.

This, of course, does not mean that all blitzes will be successful, and there are probably a lot of blitzes that are not successful.

As you can guess, the more guys on the field you send rushing at the quarterback, the more likely it is that at least one of them will sack or pressure him into an incomplete pass. But then you’ve also got to consider the risk involved in sending more than four people at him instead of three or five people. 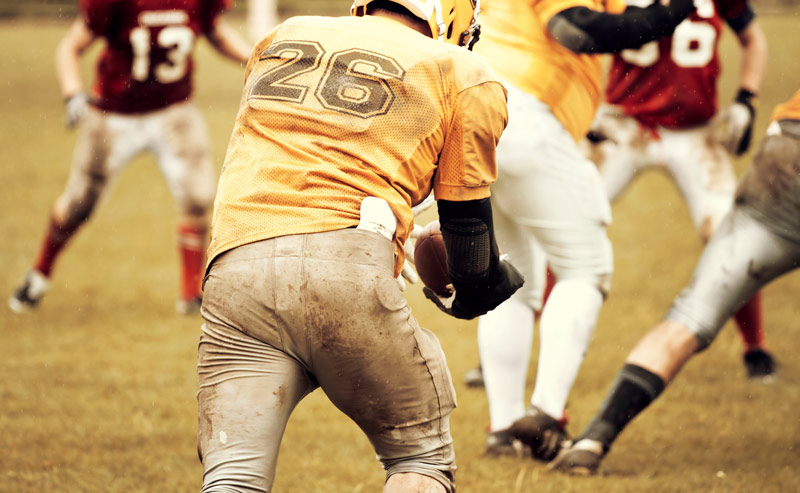 The goals of a blitz are not limited to just putting pressure on the quarterback.

It can also be:

An offense can be forced into an incomplete pass or lost-yardage situation using a blitz on first down to assist in holding the ball.

On third down, a blitz can be called in an attempt to force an interception or forced an errant pass, so the offense is forced to punt.

As you can see, in different game situations, coaches can design different blitz packages to accomplish different things.

Other Useful Football Articles
What Is Punting In Football?
Why Do Football Players Wear Towels?
The Ultimate I Formation Offense Playbook

Pros And Cons Of Blitzing In Football

Let’s take a look at the pros and cons. We will be looking at the various situations that can arise. 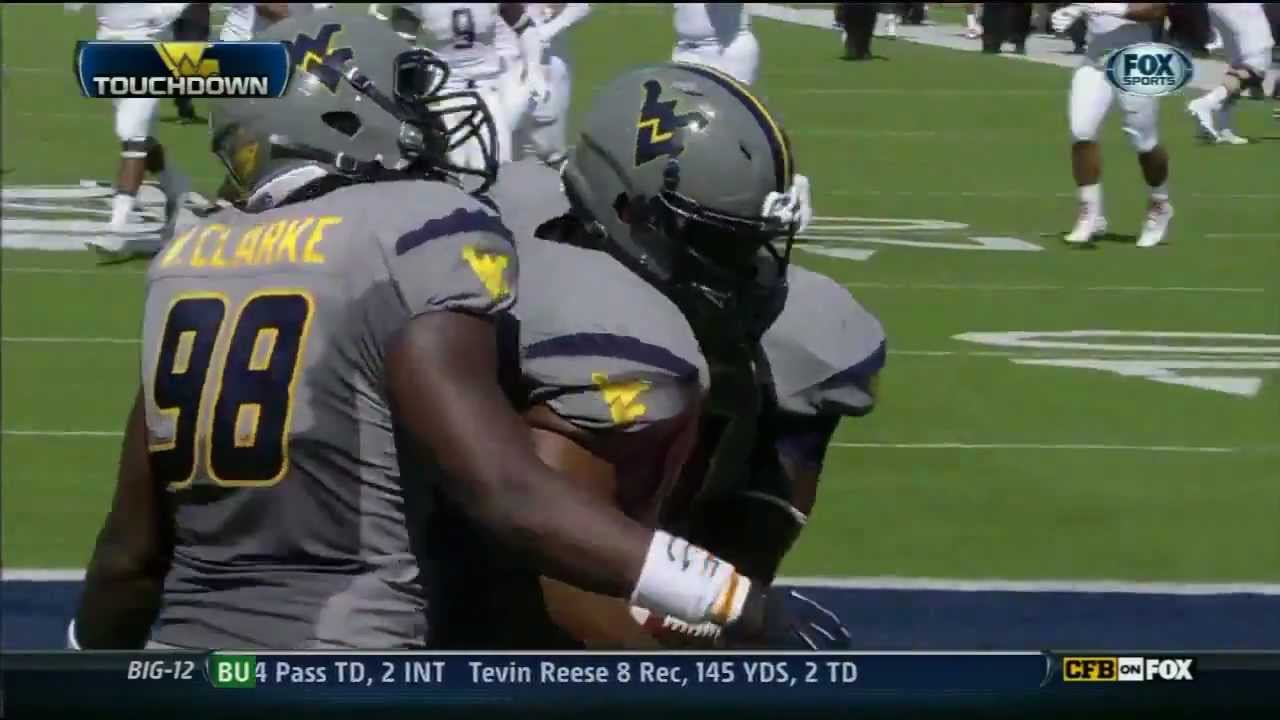 What To Look Out For When A Blitz Is Happening?

It is going to be an exciting time when a blitz is happening, for sure. Like we went through in the pros and cons, there will be plenty of developments that’ll happen. As a player on either side, you should be mindful of what is happening.

Let’s take a look at what you should be doing.

In football, a blitz is a defensive strategy used by defensive coaches to create extra pressure on the offensive team. But blitzing doesn’t just happen to the quarterback. Running plays and passing plays can be a target of the blitz as well.

There are also different types of blitzes that defensive coaches can call by applying extra pressure internally or externally to the offense.