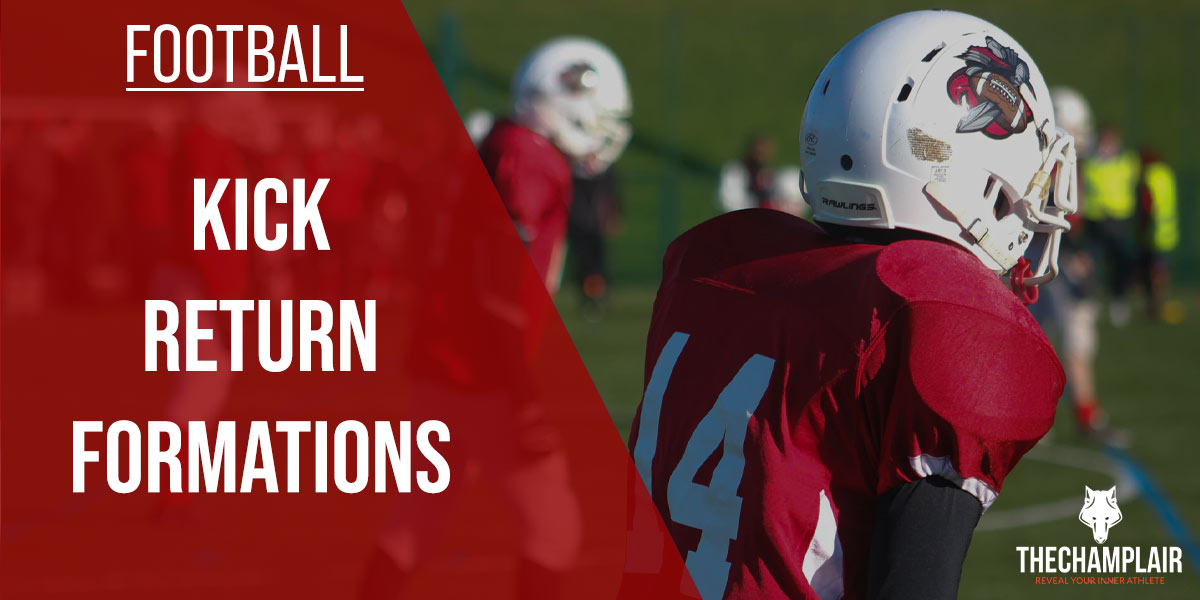 Simply put, no tactic in football can kill as much space as a good kick return.

Speaking as someone who has seen budding teams and coaches try to overcomplicate pretty much everything to fall under the special teams’ umbrella, I come with a warning: KEEP IT SIMPLE.

Your ultimate goal is to give your offense the smallest distance to work in once the initial kick is caught. Yes, I’m stating the blindingly obvious here, but how often have you heard a coach prattle on endlessly about this particular part of the game? Their voice is grating just thinking about the endless practices I’ve seen descend into a coach tripping themselves up while attempting to be some sort of genius.

Strip away the football jargon, and you’re left with a small unit of players trying to progress up the field. It really is that simple. I don’t want to be preaching to the choir here, but, seriously, it’s so easy to forget that in the heat of the moment, if you haven’t been coached right.

An almost animalistic task is at hand. I need to get as far up the gridiron as I can, so how am I going to do that? What areas are best to attack to make my route as easy as possible?

If that’s not what your coach is drilling into you at all times, then, hey, look for a new one. It’s also easy to forget that, while this is technically a defensive part of the game, the sheer nature of the process also makes a potent offensive tool. You’re bringing the game to the opposition. You’re in control here. You’ve got your destiny in your hands as soon as that ball is caught.

A good kickoff return scheme or, indeed, a clear and concise kickoff return formation WILL start your game – or even your season – off with a buzz of excitement no other sport can match.

There will be three levels to your formation.

The first level (four-man line) should line up just creeping inside the forty-five-yard line, with the second level positioned between fifteen and twenty yards behind them.

Thirdly, a two-man line should start as close to their own goal line as possible.

So, now we’ve got that bit sorted, here’s a look at how this actually comes into play.

An all-time classic of the genre has to be the good old-fashioned double wedge return.

The first line should be made of a tackle, a center, a guard, and another tackle. With your center lined up directly opposite the kicker, the span of your first line will mean both your tackles will be positioned facing the opposing four-men.

In your second line, you’re going to want an X, Y, and Z receiver with a kicker or punter as the middle of that unit.

The final line would usually be a two-man unit consisting of a quarterback and a full-back.

If the ball is not reaching your final line, the opposition has a great chance to win it back should anyone on your team fumble it. It’s just not worth the risk.

The crucial part of a double wedge system is making sure players in the second line turn and run directly at one of the two men in the deepest position once they have possession.

Ideally, they will then create a wall around the ball carrier, which is then added to when it goes past the first line, potentially giving the runner an eight-player defensive shield. At that point, the other player who started in the third line should join, taking that tally up to a fearsome nine. 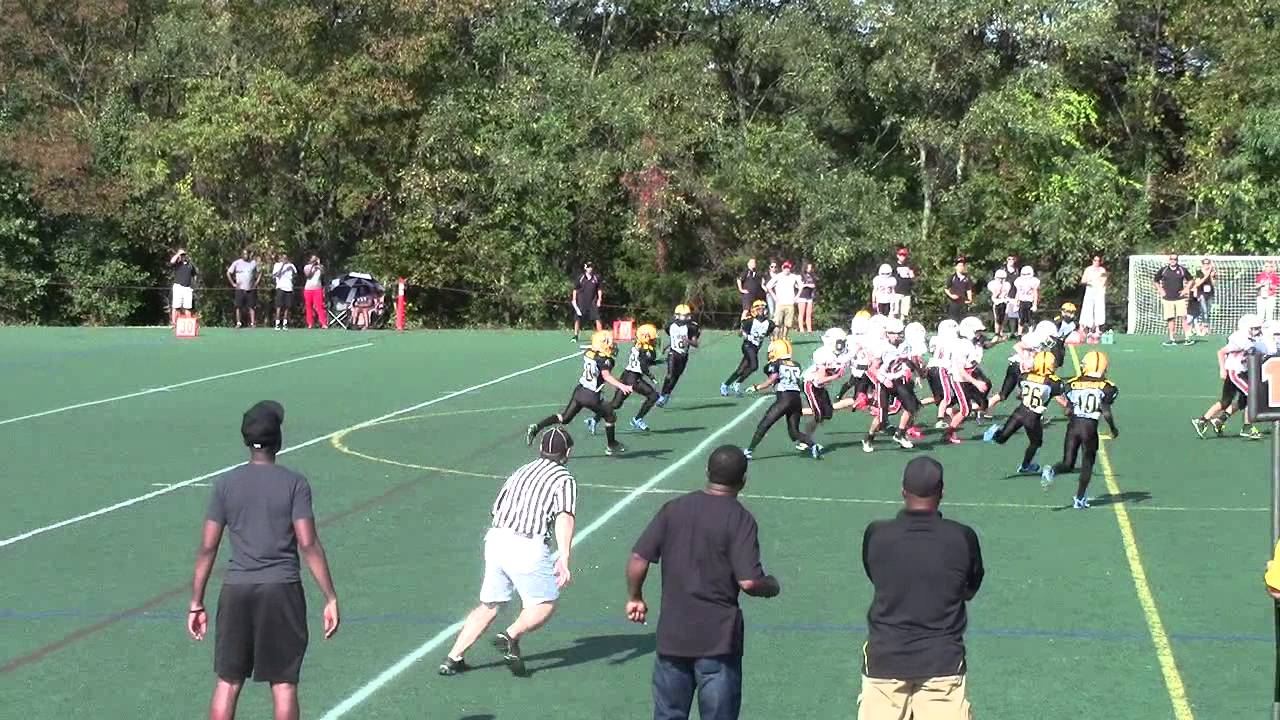 Clearly, we must allow for flexibility. Ridigness really is a killer in this tactic, so every player must be fleet-footed enough to deal with threats coming from the flanks to ensure significant progress up the field.

With two wedges in place, they would then part – like Moses splitting the seas – to fashion a corridor carpeted with green grass for the full-back in possession of the ball to run through.

As long as everyone to the right of the wedge blocks their sideline and those on the left do the same, the play should be opened up sufficiently.

Focus on what you’re doing and iron out any mistakes. Sure, it’s though to re-create that feeling of competition, but a well-oiled machine gives you the best chance of making this particular play a success.

Other Useful Football Articles
What Are The Different Football Routes?
Top 10 Best 7 On 7 Flag Football Plays On Attack & Defense
How To Hold A Football Properly For Every Situation

A well-devised kickoff return can be as important offensively as defensively; there’s no doubt about that. The smarter you are when the ball is kicked, the more yards you’re going to gain.

Easy math. So easy, even jocks can get it!

Simply put, adopting that kind of approach should help your team explode into the tie, taking the initiative in the play from the get-go.

This is your play. Not their’s.

If your returning unit is as well equipped with information about how to carve out the best route as they are blessed with speed and power, there’s every chance you’re going to be progressing up the field as effectively as possible.

The best thing about remembering the simple nature of your target is the flexibility that then affords. Should every player in each line know what their primary objective is, they’re much better placed to deal with any tactic your opposition has planned.

Keep it simple; I cannot stress that enough. If you do, you’ll be thanking me later.