While we might expect highly-paid athletes to have trinkets such as gold chains hanging off them at any given moment in their personal lives (rich people, don’t you just hate them?), it is very rare to see jewelry allowed onto the field of play.

In few other sports, would we see players or individuals allowed to wear them? Imagine Roger Federer winning the US Open with a ridiculously expensive ring on, or Christian Pulisic running around the soccer field with a crown strapped to his head.

It’s hard for us, the Lehman, to compute.

Amazingly, however, it really isn’t uncommon to see baseball players wearing gold chains during a game. I’m sure you’ve been there, watching your team embarrass themselves during a tie while your eye is caught by the errant pitcher’s sparkling gold chain that probably cost more than your house.

Yeah, it can be pretty annoying and a feature of most baseball games.

So why is it allowed? What benefit does it bring?

Check out our explainer below to find out all you need to know.

According to the MLB’s official rulebook, chains are allowed, as you’d probably have guessed by now.

Indeed, they can’t be worn if the light reflecting off of them is getting into the batter’s eye line and thus interrupts the flow of the game. If they don’t, however, it’s absolutely fair game to wear them outside of your jersey.

A few common reasons why players wear chains are:

Okay, we’ll stop with cynicism about top MLB players having so much money they can just afford to drop thousands of a lovely little necklace to wear during the game (as you can tell, I’m pretty bitter that I’m just a baseball coach, not even close to the big leagues…)

Certainly, there are plenty of reasons as to why a baseball player might wear a gold chain. Some have a religious connection, while others may have grown up wearing them and have since become really rather superstitious about the whole thing.

Of course, there is also the stylish look we were talking about earlier but, joking aside, why not if it’s not against the rules? It must take so much effort and sacrifice to get to the top of the game then those who are should be allowed to do whatever they want.

As long as you’re not sneakily trying to gain an advantage, then it seems fair to do whatever suits you best.

We’ve also got to remember that top athletes usually have big money marketing deals with various companies and may be paid to wear them.

Good work if you can get it!

Yes, professional baseball analysis has really got to the level where we discuss what CHAINS some of the players choose to wear. And, I have to say, I, for one, LOVE it!

Your standard gold chain is exactly what you’d expect, to be honest.

If you’re looking to try and imitate your pitching heroes, it’s probably the best one to try and get. Lightweight and not at all distracting, you’re going to look like a serious player with one of these hanging out of your jersey.

You know someone is box office when they’ve got one around their neck.

Not too different from the gold chain, this type (rather obviously) merely includes a plated pattern.

To be honest, whenever I see someone wearing one of these, I think it’s more superstition than anything, given the patterns can be quite different across the country and beyond.

Gold Chain With A Cross

Again, while not always the case, these are generally more a reflection of someone’s religious beliefs, considering the obvious connotations a cross brings with it.

NOTE: Rope necklaces, rope chains, and titanium necklaces are all seen in many baseball games.

It’s obviously hard to narrow down every single player who’s ever put one of these around their necks, but there are some famous examples.

Indeed, Mookie Betts is probably the most talked-about wearer of such a medallion at the moment, but it’s a trend that has been going on for years. Derek Jeter wore a necklace under his jersey, for example, while you’d be hard-pressed to find a photo of Manny Ramirez without seeing at least a few attached to his body.

Now it gets exciting.

As legal as gold chains are in baseball, they aren’t always a good idea. Considering catching and running form basic parts of the game’s make-up, having something else attached to you isn’t exactly conducive to streamlining that process.

A few years ago, Yoenis Cespedes smashed his necklace into shards when sliding in at second base, with umpires finding all sorts of diamonds at Citi Field, helping clean on what was probably quite an expensive mess. 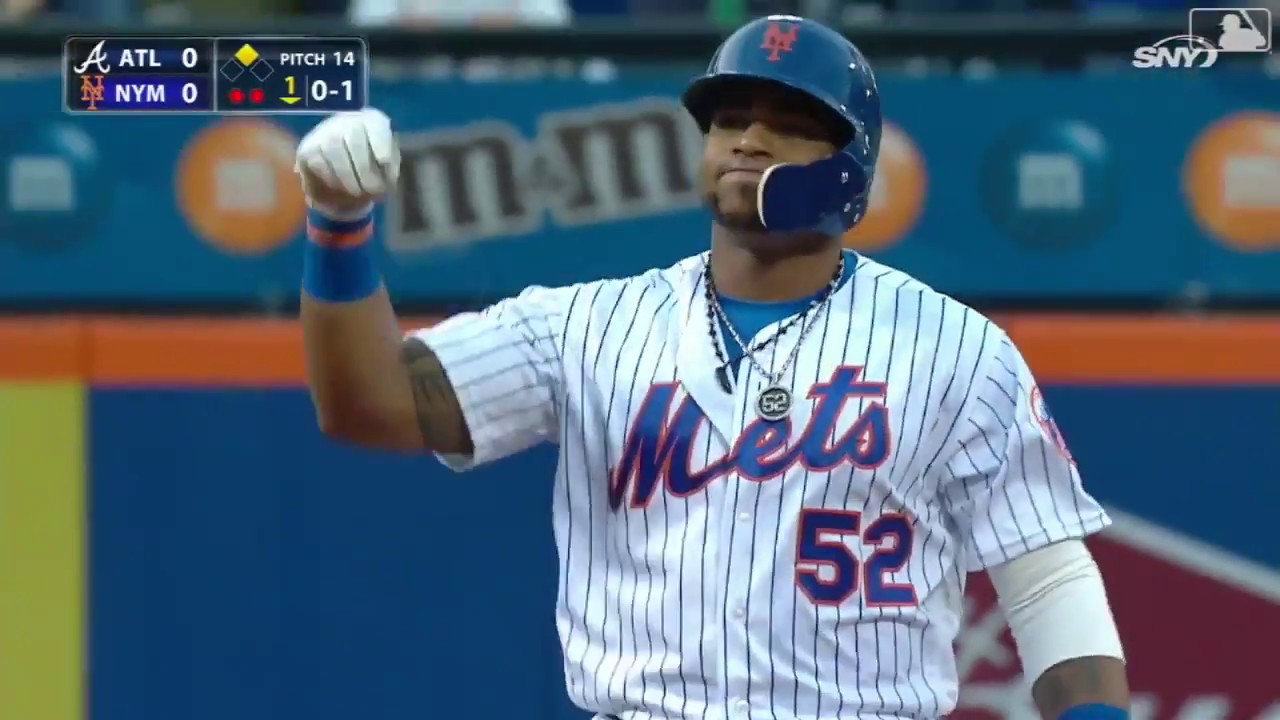 Only he knows how it happened but Lance McCullers of the Houston Astros saw his necklace break while pitching against the New York Yankees in 2017, forcing him to trawl through the dirt to find as many of the diamonds that came off him as possible.

If that’s not symbolic of what it’s like to scout for the major leagues, I don’t know what is.

As you can tell, the world of baseball necklaces is a varied one.

The fact of the matter is, there’s plenty of superstitious sportsmen and women out there, so it’s always likely they’re going to have their own accessories if they are in the rules. Many professional athletes have their own methods to help them reach top level.

Even in minor league baseball, a pitcher might feel better about themselves with gold chains beneath their jersey.

Indeed, if other sports generally allowed the same thing, we’d probably see it a lot more often. The neck of a professional athlete is one of the final frontiers of marketing, after all…

For baseball, it’s just another interesting topic to discuss and helps give its top stars even more of an identity, which I’m sure has been copied across every little league field across the country.

Gold chains in baseball will likely always be a feature of the game; there’s just no getting away from it. As long as we understand the rules and respect some of the reasons why there’s no reason why we can’t enjoy it.

So, next time you or your kids are out hitting a home run or dreaming of winning the world series, think about baseball player chains!